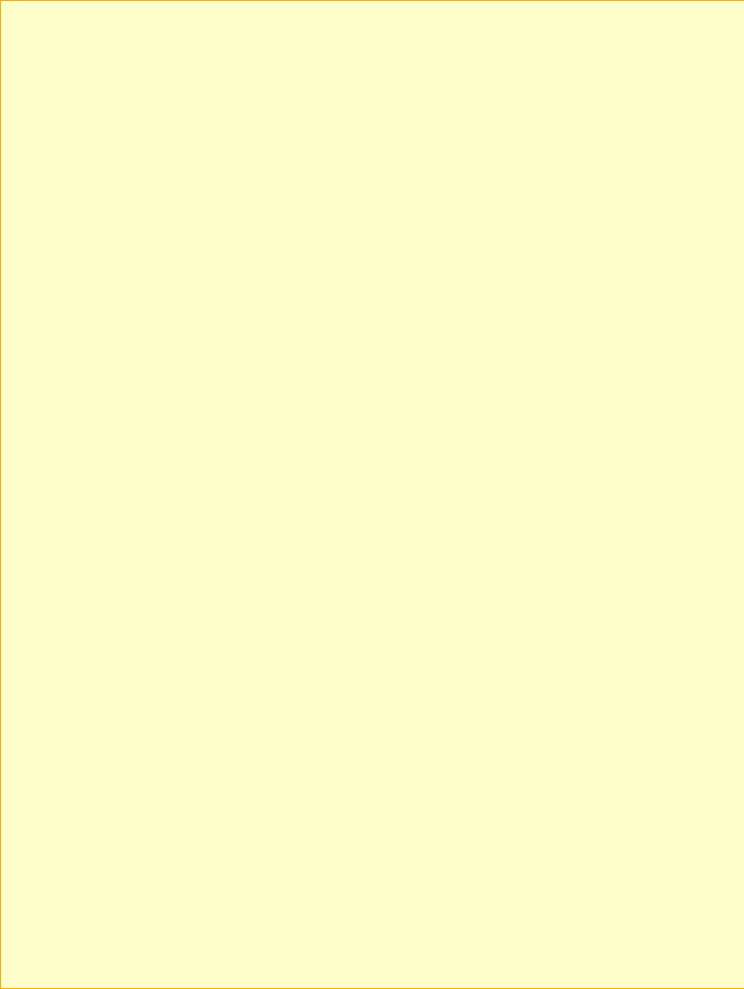 Not Forgetting The 9th

With The 9th Battalion, The Royal Sussex Regiment

To India, Burma and Malaya

Cyril Grimes was conscripted into the newly formed 9th Battalion of The Royal Sussex Regiment in the Summer of 1940 when he was in his mid 20’s. Towards the end of 1942 he found himself on a troop ship, bound for India. His Battalion, nicknamed the “Shiny 9th” was about to become part of the “Forgotten Army”, and the push to remove the Japanese invaders from Burma.

Cyril’s first sight of action was in the Arakan in 1944 and for the whole of this and the following year, he made a daily entry in secret diaries.

One of his fellow Sergeants, Jim Harris, discovered what he was doing, and long after the war had ended, recounted the story to his family. Years later, his daughter decided to try and find these accounts.

“Not Forgetting The 9th” is not only the story of Cyril’s war, but a tale of friendship and discovery. The trials and tribulations of soldiering in hostile conditions, the training, camp routines and entertainment are told in an understated but authentic voice of the period. Cyril’s character is revealed in a very readable style and we see how he deals with everything that comes his way. His economic prose condenses his experiences into the confined spaces of small, flimsy papered Service Diaries. The reader can follow him on long journeys by rail, sea and other means not only in India, but also in Burma, Malaya and Singapore. We can also share the impact of war with him as he digs trenches, gets bombed and looses comrades to enemy action.

This book will be of interest to both the general and specialist reader; teachers and researchers would appreciate the information waiting to be discovered in this rare, uncensored and unabridged account.

Accompanying maps, black and white photographs, maps, notes and indeces add to the pleasure of the book. A Roll of Honour for the Battalion is also included.